I’m a lucky guy, because I like to travel, and my job requires at least a bit of it from me every year. I don’t travel a lot, at least compared to people who visit customers or give talks for a living, but nearly everything that we make for docs.microsoft.com is built with the help of a group of folks in Shanghai, so I try to travel to visit them in China at least every couple of months. Over a few years, that has added up to 12 or so trips so far. And it is very cool, lots of fun, great food, lots of sightseeing and time spent with an amazing team. For me, it also means another country to try to find some craft beer.

To start with, back in 2016, I was happy to find a single place called ‘Shanghai Brewery’ and it wasn’t that far from my hotel. Most places that serve craft beer are aimed at the expat and tourist audience, and this was no exception. It was good, but not very ‘craft’ in feel. Over the next few years though, I found a few more places. Some of these were already there and I just didn’t know about them, and others sprung up in the meantime. The customers changed too, definitely a higher % of english-speaking folks than your average Shanghai bar, but way more locals seem to be filling up the craft beer spots than I used to see. 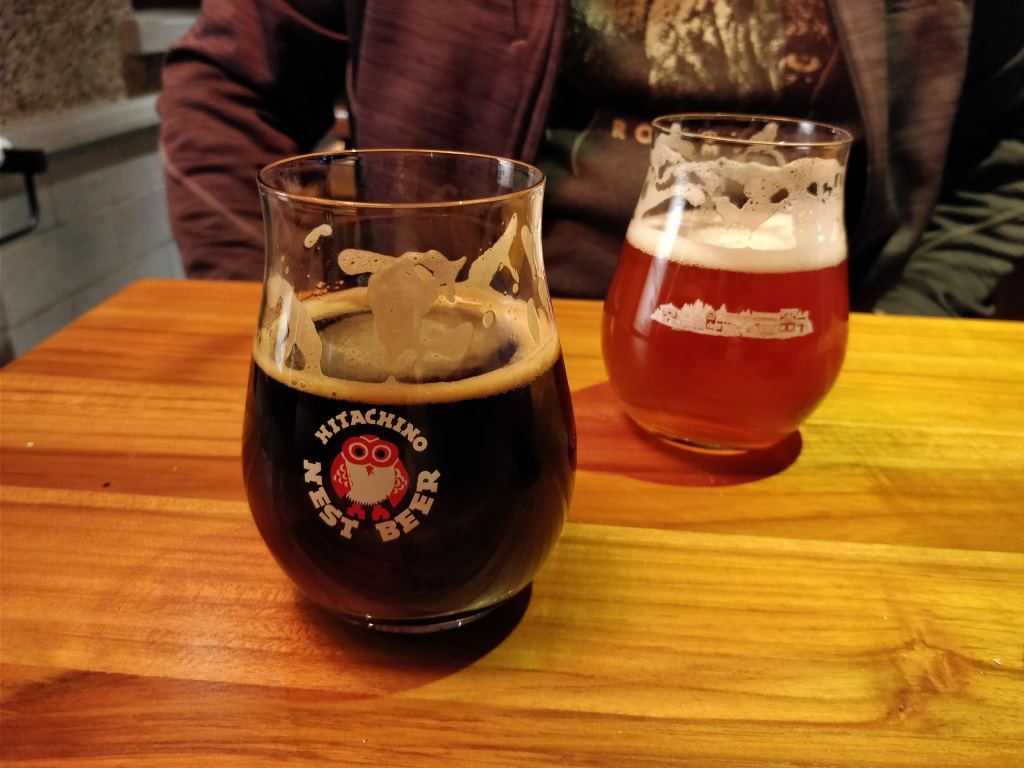 Since I’ve been here so many times, I have found way too many places to cover in one post, so in the interest of short attention spans, and better page titles for other beer seekers traveling to Shanghai, I’m going to post these as a set of separate posts. I’ll update the links below as I get the various posts written.

I’m putting them roughly in order of where I think you should go, assuming you don’t have time to get to all of them.

That’s a lot of places, and yet I know I’m missing some great beer place. If you are from Shanghai, please feel free to hit me up on Twitter or DuncanMack on WeChat.