I’m the Developer Lead at Microsoft, running the team that builds Docs.Microsoft.com, Azure.Microsoft.com and more. Previously I was the Dev Lead for Channel 9 and before that I worked on MSDN as a developer, content strategist and author.

I’ve written a whole bunch of articles and books on programming topics, and a few more focused around gaming. For a time I was the VB guy on MSDN, starting out as a sample writer and article author as part of the MSDN content team, then running the VB and C# developer centers for a time, before finally moving onto the MSDN dev team. After about a year of working on that huge system (millions of documents in 19 languages… MSDN is a big site), I took a job as a developer on Channel 9… where my first task was to help design, architect and build their new site on10.net. Eventually, through a series of poor choices (kidding!) I ended up as the dev lead on the C9 team, going on to build Channel 8, TechNet Edge, VisitMix.com, Oxite, and various event sites. About a year ago, I finally moved along from Channel 9 (after 10 years!) over to the DevRel (developer relations) team where we build docs.microsoft.com along with many other sites. 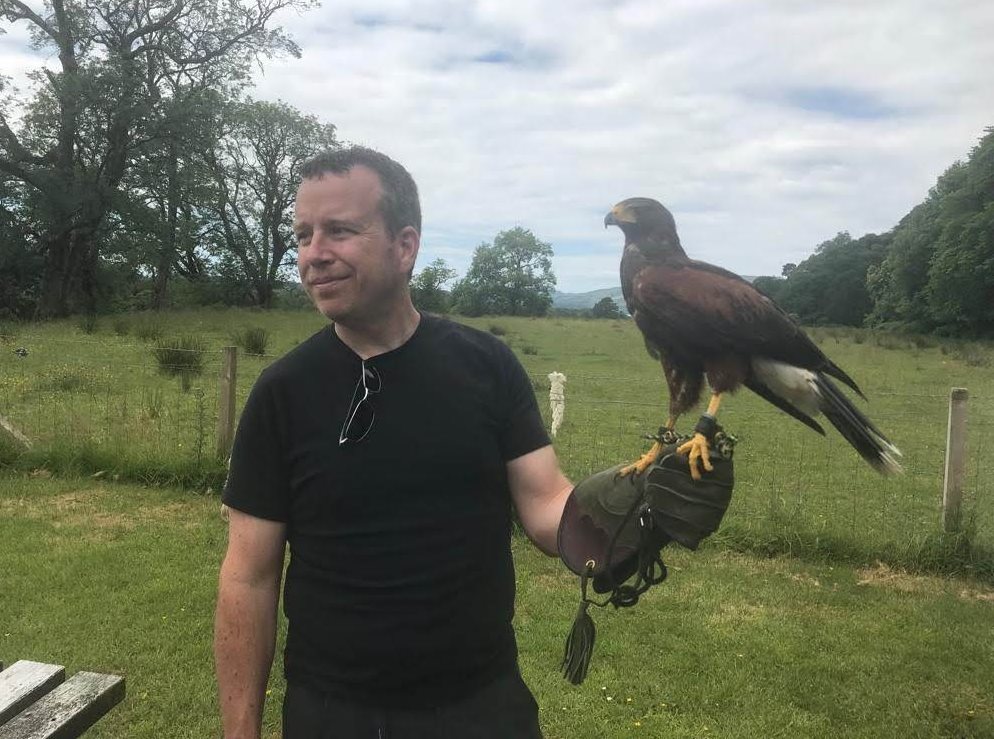